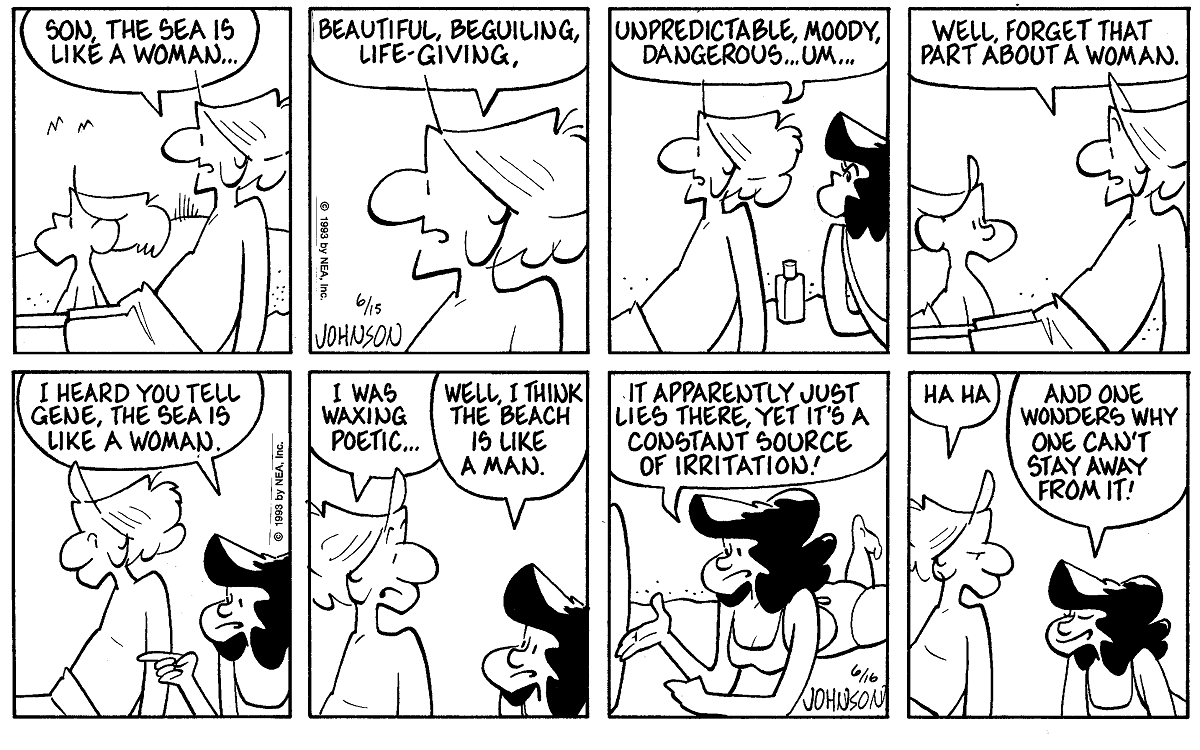 The Piedmont Plateau is a geographical region of the United States that stretches from New York State to central Alabama. Hardly the mesa-like topography that the name implies, It is neither fish nor fowl. It is an ancient region of rolling foothills and watery dells, scrunched between the Appalachian Mountains and the coastal plains of the Atlantic Ocean. Wikipedia says of the Piedmont, “The last major event in the history of the Piedmont was the break-up of Pangaea, when North America and Africa began to separate.” In the southern tail of the Piedmont where I was born and raised, that sounds about right. However, a change of scenery was never far away. My family and our fellows were located equidistant from the Gulf of Mexico and Great Smoky Mountains National Park. As we have discussed before, most of the citizens enjoyed seven days of vacation a year, when the textile mills closed for the week of July 4. As people tend to do, our community broke into distinct sub-groups: you went to the beach or you went to the mountains. We went to the beach, and I think that has had a profound influence on Arlo & Janis. However, this weekend I am breaking with form and going to the mountains, near Chattanooga, to spend a long weekend, my first real outing this year. I am very excited. I probably won’t post again until next Wednesday. That is what I set out to say.